The first white settlement was by the British at Risdon Cove on the eastern bank of the Derwent estuary in 1803 and was established by a small party sent from Sydney, under Lt. John Bowen.An alternative settlement was also established by Capt. David Collins 5 km to the south in 1804 in Sullivans Cove on the western side of the Derwent, where fresh water was more plentiful. The latter settlement became known as Hobart Town and later shortened to Hobart, after the British Colonial Secretary of the time, Lord Hobart. The settlement at Risdon was later abandoned. The early settlers were mostly convicts and their military guards, with the task of developing agriculture and other industries. Numerous other convict settlements were made in Van Diemens Land, including secondary prisons, such as the particularly harsh penal colonies at Port Arthur in the south-east and Macquarie Harbour on the West Coast. The Aboriginal resistance to this invasion was so strong, that troops were deployed across much of Tasmania to drive the Aborigines into captivity on nearby islands. 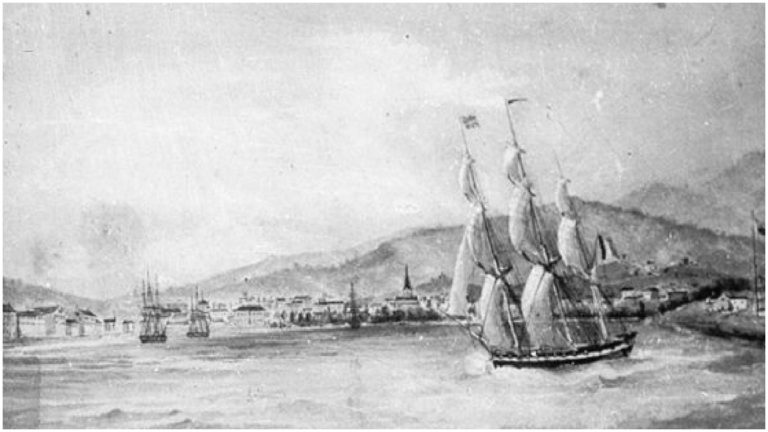 Richmond is approximately 25 km north-east of Hobart, in the Coal River region, between the Midland Highway and Tasman Highway. 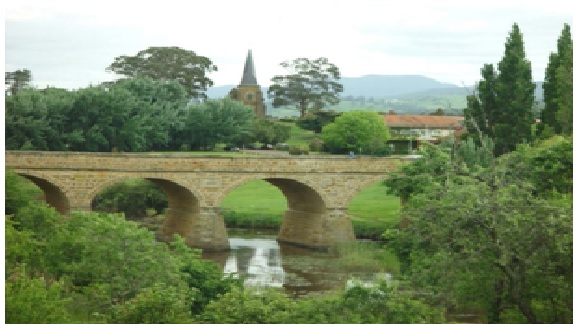 Richmond’s most famous landmark is the Richmond Bridge, built by convicts during 1823 to 1825, around the time of the town’s first settlement. It is Australia’s oldest bridge still in use. St John’s Catholic Church was built in 1836, and is considered the oldest Roman Catholic Church in Australia. The land for St Johns Catholic Church was donated from Woodburn Farm in the 1830’s by the farm owner Mr John Cassidy and the farm land still adjoins the graveyard of St Johns Church, Many early convicts who were buried without head stones are still on part of Woodburn Farm The town was initially part of the route between Hobart and Port Arthur until the Sorell Causeway was constructed in 1872. Present-day Richmond is best known as being preserved as it was at that time. It is a vibrant tourist town, with many of the sandstone structures still standing.

Woodburn Farm is one of Tasmania’s most historical farms. Granted to Gilbert Robertson, the Chief Constable of the Coal River area in the 1820’s. 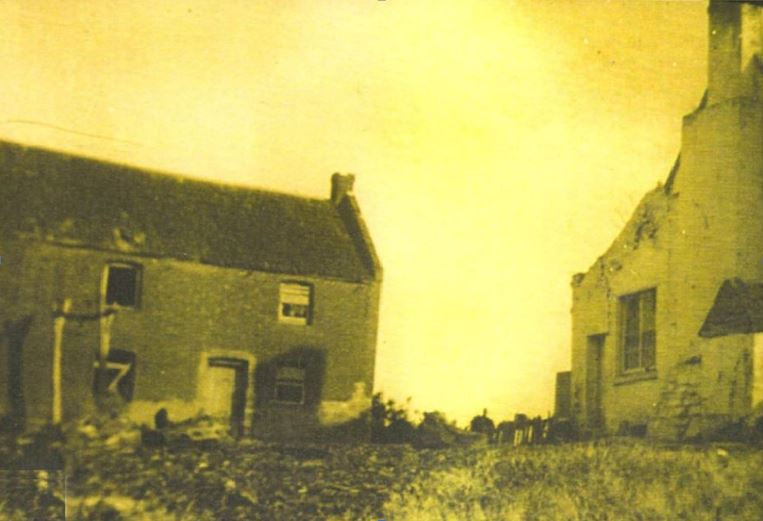 Woodburn Farm original house burnt down in the 1920’s and the old Woodburn barn built with convict worked sand stone was used for target practice during the 2nd world war and is no longer standing. Much of the convict sandstone was laying around the farm for many years until it was realized that worked convict sandstone was valuable and was all collected up and sold. 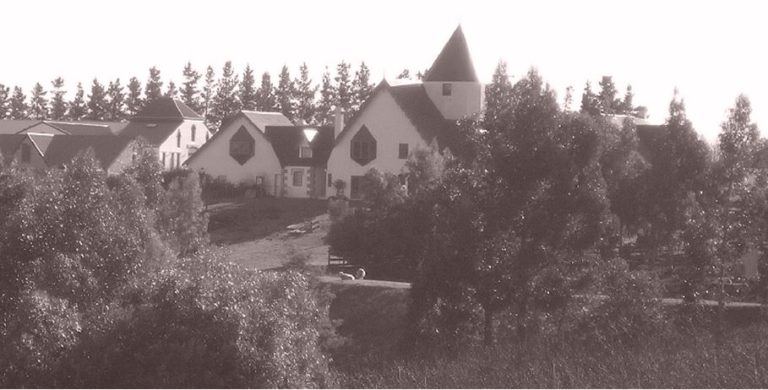 The Hatcher family on the maternal side ,Anthony Rope and Elizabeth Pulley arrived into Australia on the first fleet andElizabeth Pulley was charged with stealing wearing apparel in July 1779 when she was 16 years of age. Her future husband Anthony Rope was charged with burglary by breaking and entering in March 1785. He was found guilty of stealing goods to the value of 35 shillings. Sentenced to transportation for 7 years. A son, Robert, was born on 30th October and is said to be the first white child conceived and born in Australia. 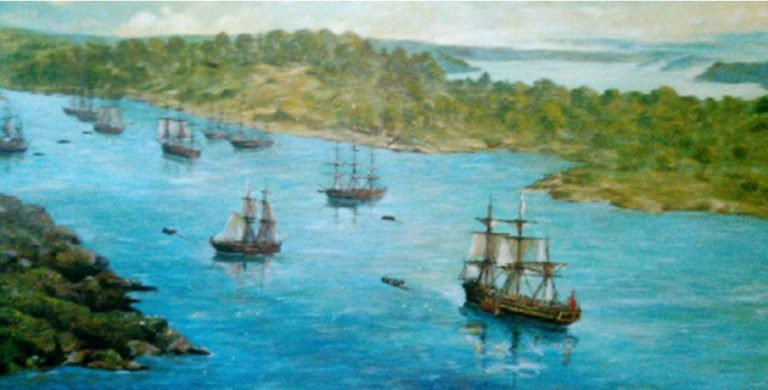 Painting of the first fleet arriving in Sydney in 1788 which had Elizabeth Pulley and Anthony Rope on separate convict ships. They were married after arrival and the well-known Sydney suburb “Ropes Crossing” was named after them.

Another early foremother of the Hatchers was Charlotte Dixon. She was born in 1840, and married in 1851…yes, she was 11 years old at marriage…not unheard of in Aboriginal Culture at that time. The minister who married her to William Rushby was none other than James Gunther, the well known Minister, and Missionary to Aboriginals. Charlotte was descended from the warring tribes around Sydney and was one of the stolen generations where half cast children were taken from their mothers to be exposed to white culture. A lot of the aboriginal records were destroyed so we only have word of mouth about Charlotte however we have been told that Charlotte’s grand father was involved in the wars against the British.The Darug people are a group of indigenous people of Aboriginal Australians that were united by a common language, strong ties of kinship and survived as skilled hunter–fisher–gatherers in family groups or clans scattered throughout much of what is modern-day Sydney. Battle of Parramatta In March 1797, Pemulwuy led a group of aboriginal warriors, estimated to be at least 100 in an attack on a government farm at Toongabbie. At dawn the next day government troops and settlers followed them to Parramatta. When confronted, Pemulwuy threw a spear at a soldier prompting the government troops and settlers to open fire. Pemulwuy was the first to be shot and wounded. The aboriginal warriors threw many spears, hitting one man in the arm. The difference in firepower was evident and five aboriginal warriors were killed instantly. This incident has more recently become known as the Battle of Parramatta 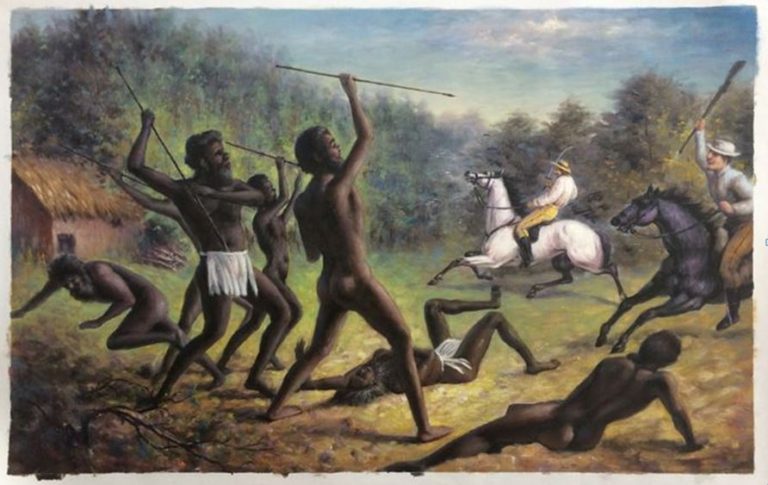 The Highland Clearances Isle of Skye 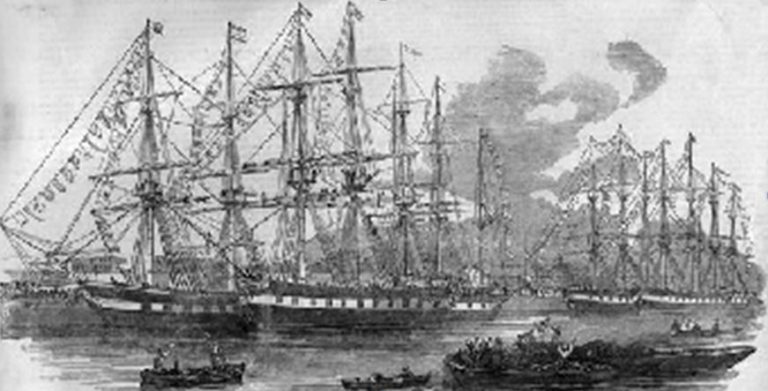 Scottish Clearances in the 1830’s The Clearances are particularly notorious as a result of the brutality by the wealthy landowners as many evictions were at short notice,The Midlothian, a barque (three masted ship) of 414 tons, under Captain Morrison, left the small port of Uig, in Loch Snizort, Skye, on 8th August, 1837. Hector and Anne McDonald arrived in Sydney in 1837 and very sadly our Great GreatGreatGrandmother Annie McDonald died as the ship Midloathianwas pulling into Sydney harbour and their 6 children had to be put in the Parramatta Orphanage which still stands today. 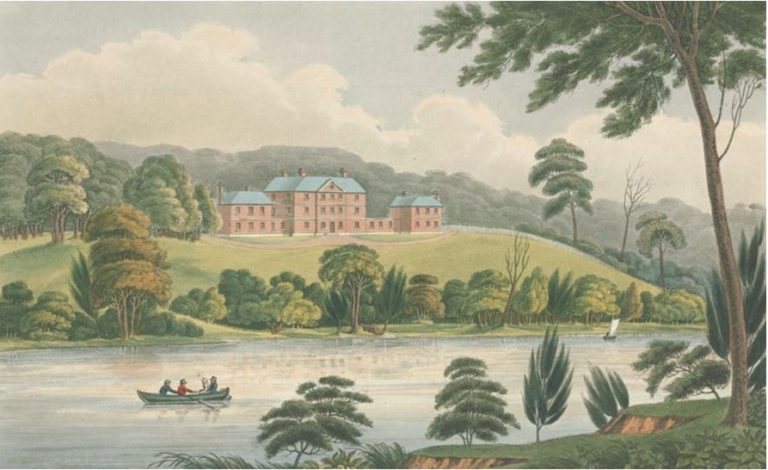 Our Great GreatGrandmother , (Isabella McDonald) and her siblings had to stay in the orphanage for a number of years and eventually were re-joined with their father Hector McDonald at Patterson in NSW. Isabella Married an Irish Immigrant Usher Tinkler and the Tinlkers are well known in the wine industry in Australia today. 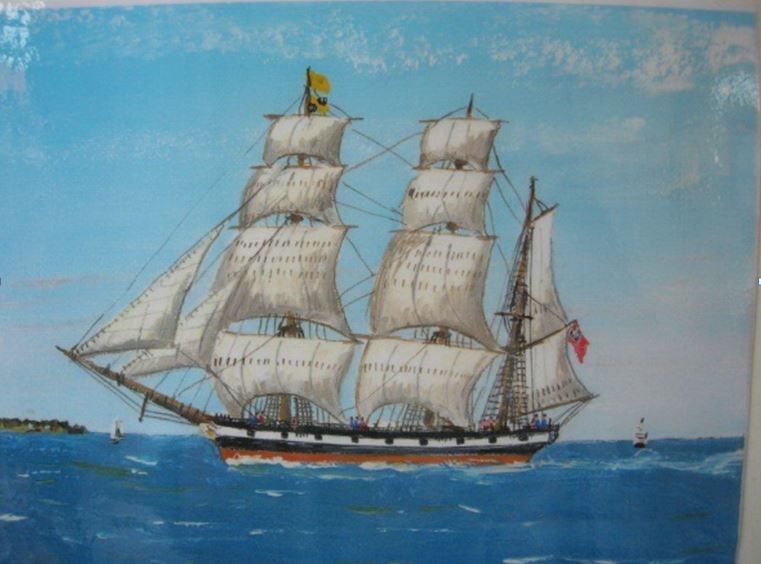 Other Great Great Grandparents, John and Sarah Davidson arrived on the Ship Glen Huntly in 1830’s and the ship had to be quarantined because of sickness on the ship and where they moored the ship, the Melbourne suburb of Glen Huntly was named after that ship. In 1838 The ship David Clarke with Scottish free settlers arrived with other Great Grandparents Alexander and Isobelle Luckie. it was the fist ship to arrive direct from England into Melbourne. 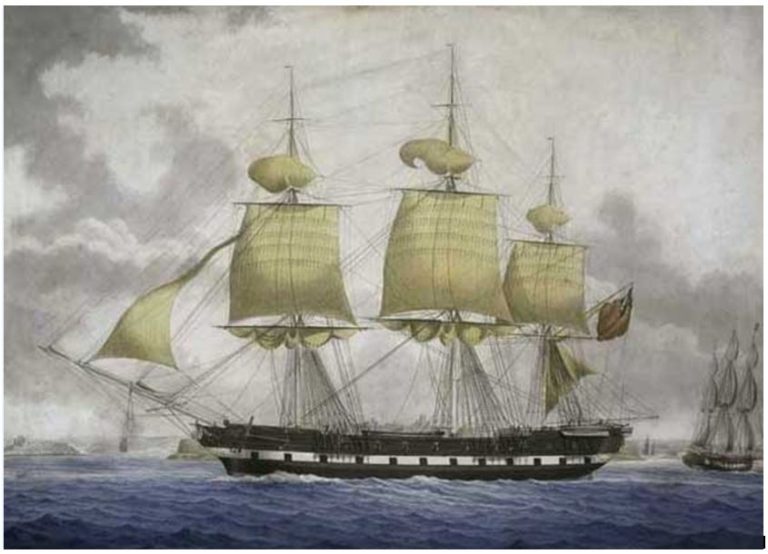 Alexander Luckie went on to be the first to find gold in Alexandria Victoria. Three men all with the Christian name Alexander or Alex found the gold that caused a gold rush to Alexandria. 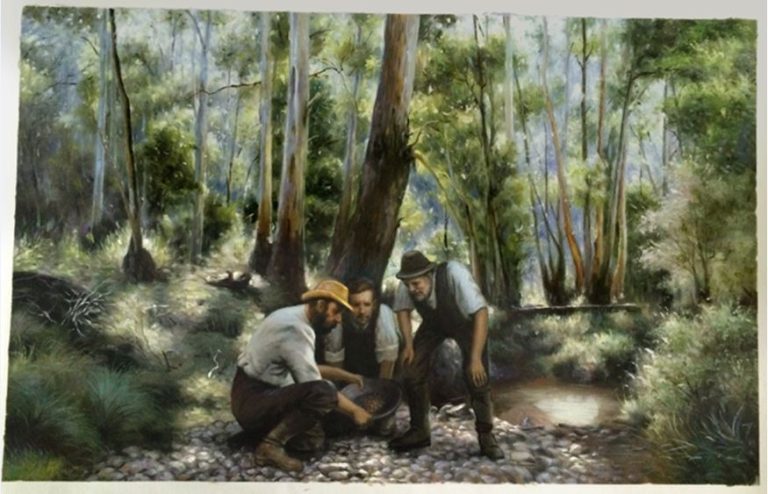 Painting of the 3 Alexander’s finding gold in the town of Alexandria , Victoria
(Extract from Wickipedia) The town of Alexandria was settled in the late 1860s, with a Post Office opening on 15 March 1867.[2] The town was originally known as Redgate, or Red Gate Diggings.[3] The current name either derives from Alexandra of Denmark when the shire was given a statue of her, or from three men named Alexander (Alesander, McGregor, Alexander Don, and Alexander Luckie) who discovered gold in the area in 1866.[3] The Hatcher family have a rich Australian heritage going back to early settlements in Sydney, Hobart and Melbourne. 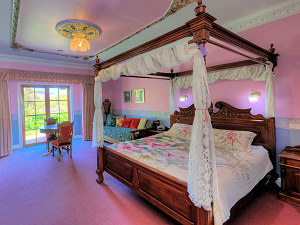 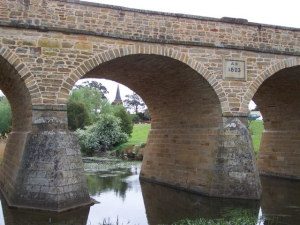 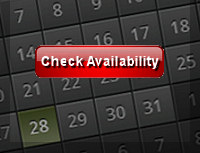 Check our availabiliy or make a booking